I was in New England last weekend, in the humidity, and under clouds of mosquitos, barbecuing, blowing bubbles, and lighting fireworks. It’s a very Americana summer back there.  Back in LA, I’ve been all about the beach, but it seems, according to this weekend’s events, that I ought to shift my leanings toward Downtown. 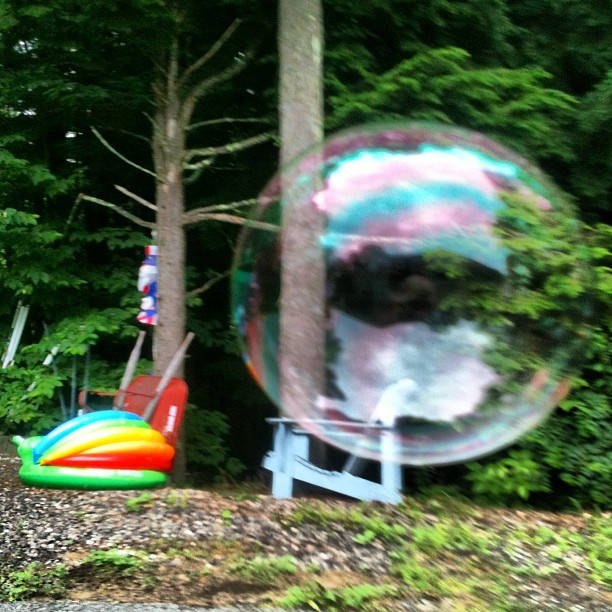 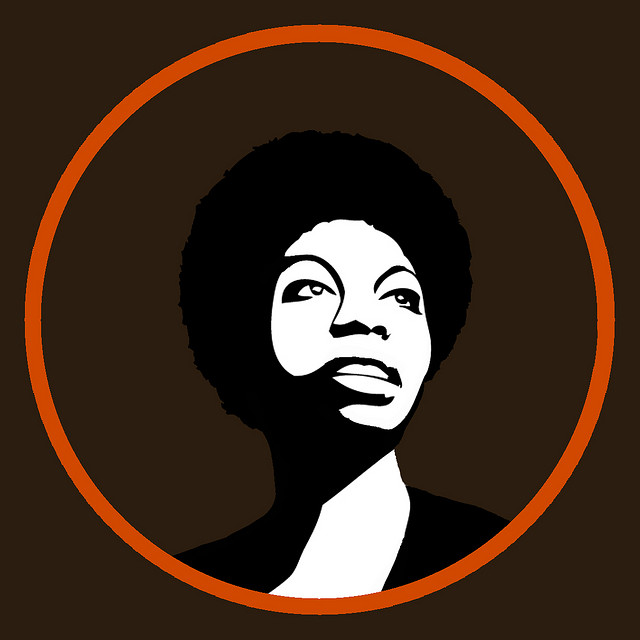 Did you know that there is a large amphitheater on a beautiful man-made pond in a plaza called California, on top of Bunker Hill to which you can ride Angel’s Flight?  Did you also know that an organization called Grand Performances holds free outdoor concerts there, to which you can bring a picnic, with beer and wine? If you didn’t know all of this, it’s probably because California Plaza is nestled between sky scrapers, with no clear pedestrian access – that is, if you’re just wandering down Grand Avenue or Olive Street, you’d have no idea it’s there, up those stairs and behind those buildings. In any case, Grand Performances offers a lot of great concerts throughout the summer, and tonight’s is a tribute to Nina Simone, hosted by KCRW DJ Tom Schnabel.

(Avoid driving, if you can since parking is a pain – take the train to 7th Street Metro.)

Fun! Since you’re going downtown for Grand Performances anyway, swing by the Walt Disney Concert Hall to admire the architecture, and the acoustics, along with the sound of your own voice. Friday Night Sing-Alongs provide an opportunity for song birds of all stripes to raise their voices with musical backing by a live band. Tonight’s event will lead you through a communal belting of Soul Train Classics.

-The event is FREE. However, tickets are required for this event and are distributed beginning at 6PM on the day of event. One ticket per person waiting in line.
-There is limited seating, so come early.  First come, first served.
-Easy-to-use song sheets are provided. 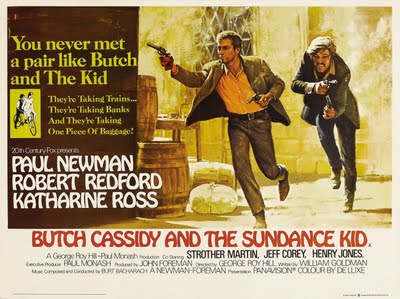 Or, since you’ll be downtown for the soul train sing-along, head over to Pershing Square with your picnic (but no booze), for a screening of Butch Cassidy and the Sundance Kid. Aside from being one of the best examples of Robert Redford and Paul Newman’s legendary screen partnerships, this film also features one of the best (maybe the only?) cinematic uses of the song “Raindrops are Falling on My Head.” 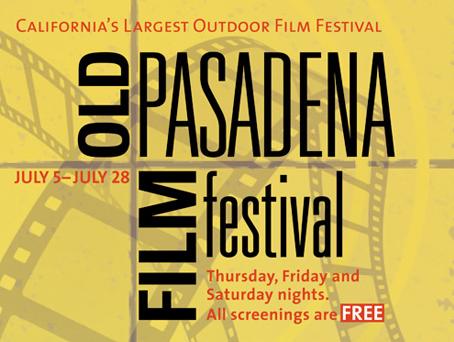 Tonight is the kick off of the Old Pasadena Film Festival, which runs through July 27, with a screening of The Endless Summer, the 1966 documentary of surfer lifestyle, as well as Annie Hall, the quintessential Woody Allen flick, and The Ring, that remake of Ringu. 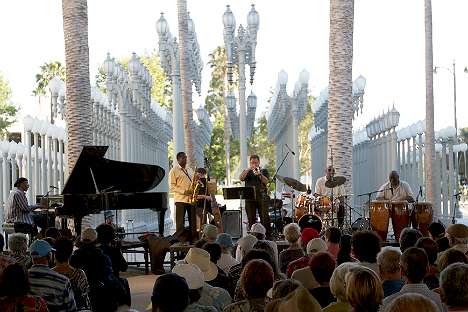 Renowned pianist Larry Nash is joined by saxophonist Rickey Woodard along with an all-star rhythm section. For over four decades, Nash has performed and recorded with such artists as Eddie Harris, Joni Mitchell, Tom Scott, Etta James, and Bill Withers. 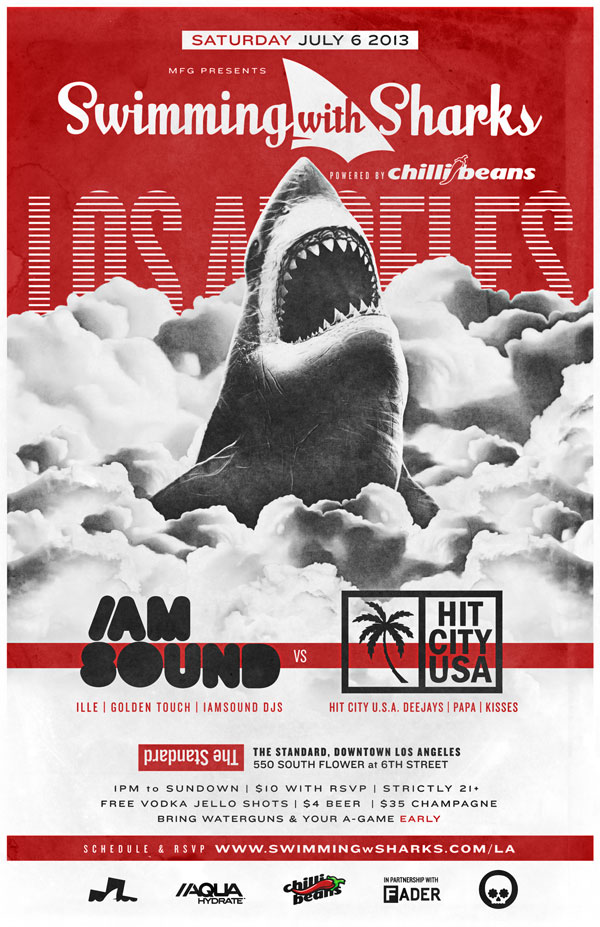 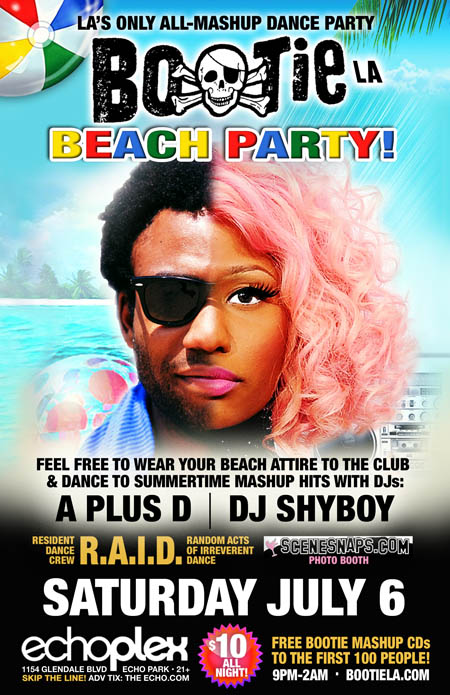 Haven’t made it to the beach yet this holiday weekend? That’s okay! Wear your beach attire to the club & dance to summertime mashup hits! Bootie pirate beach balls & more! FREE Bootie mashup CDs to the first 100 people through the door.  Bootie LA’s resident dance crew R.A.I.D. (Random Acts of Irreverent Dance) will bust out a sizzlin’ hot summer number for the Midnight Mashup Show, and will provide the on-stage go-go eye candy. And finally, house photographers SceneSnaps will be there with their Photo Booth, ready to capture all the action. 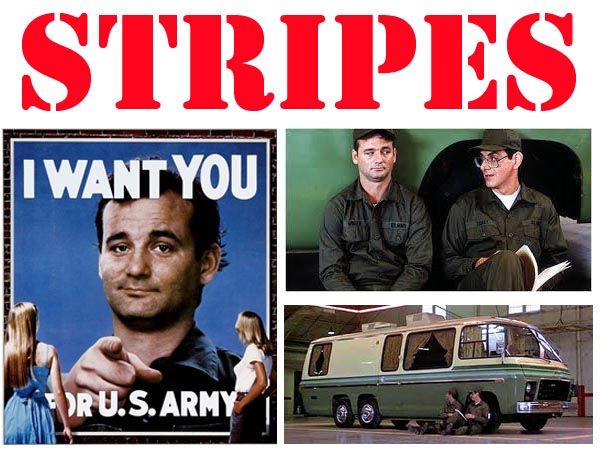 Eat | See | Hear sets up downtown at the State Historic Park (one of the best open spaces in all of Los Angeles) for a screening of Stripes with Bill Murray.  Food trucks will be plentiful, but feel free to bring a picnic. 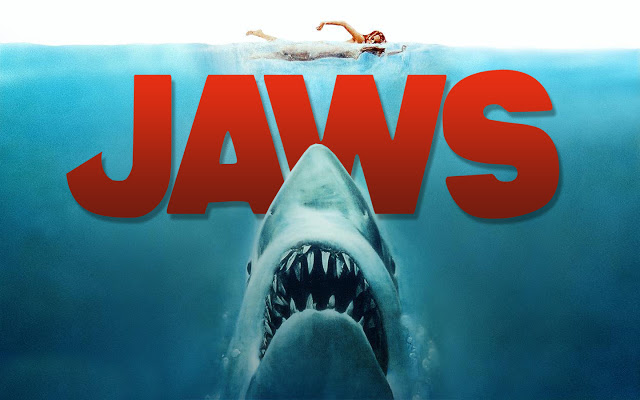 This’ll be one of those outdoor screenings where everyone knows all the words, and recites them in unison along with the actors on screen. 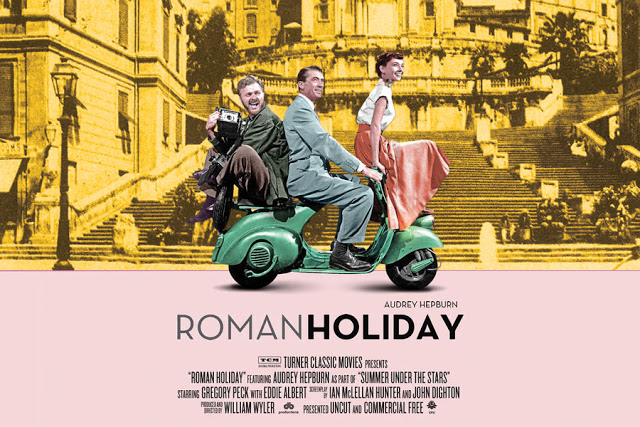 Drawing a blank. Maybe this is your day of rest. Am I wrong? Have I missed something? Email me here.