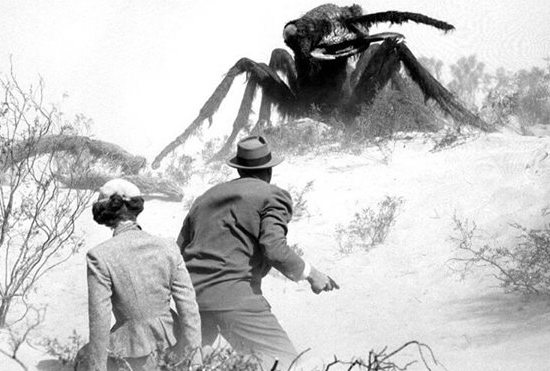 The Kentucky Derby is behind us, but my horse betting streak is just beginning. I spent last Saturday at Santa Anita, made back all my money at the end of the day, and am headed back today.

But after the races you might find me at one of the following spots:

TinyRhino is UglyRhino’s take on the ten-minute play festival. They commission six playwrights to write new plays, each including the same five dramatic elements. Those elements become the signals in a drinking game. 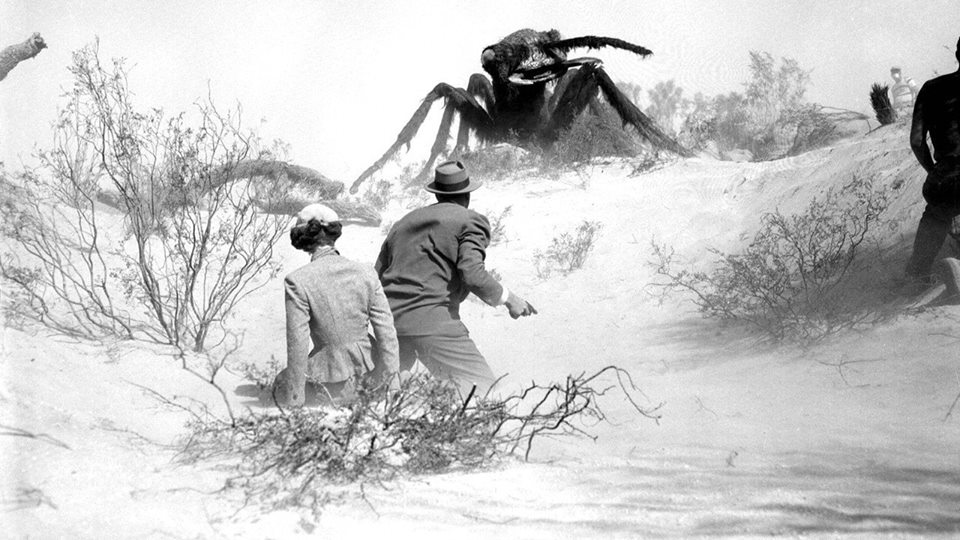 This series highlights Los Angeles, a capital of Science Fiction, renowned for being an inspiration and backdrop for many fundamental works within the genre. “Them!” features scenes shot in Union Station’s railroad yard and at the nearby LA River.

This black-and–white science fiction cult classic is a pioneer of the “nuclear monster” genre and the first to portray a colossal sized insect. Culminating in a climactic battle scene set in Los Angeles, “Them!” follows the accidental creation of man-eating ants that threaten mankind. Starring James Whitmore, Edmund Gwenn and Joan Weldon. 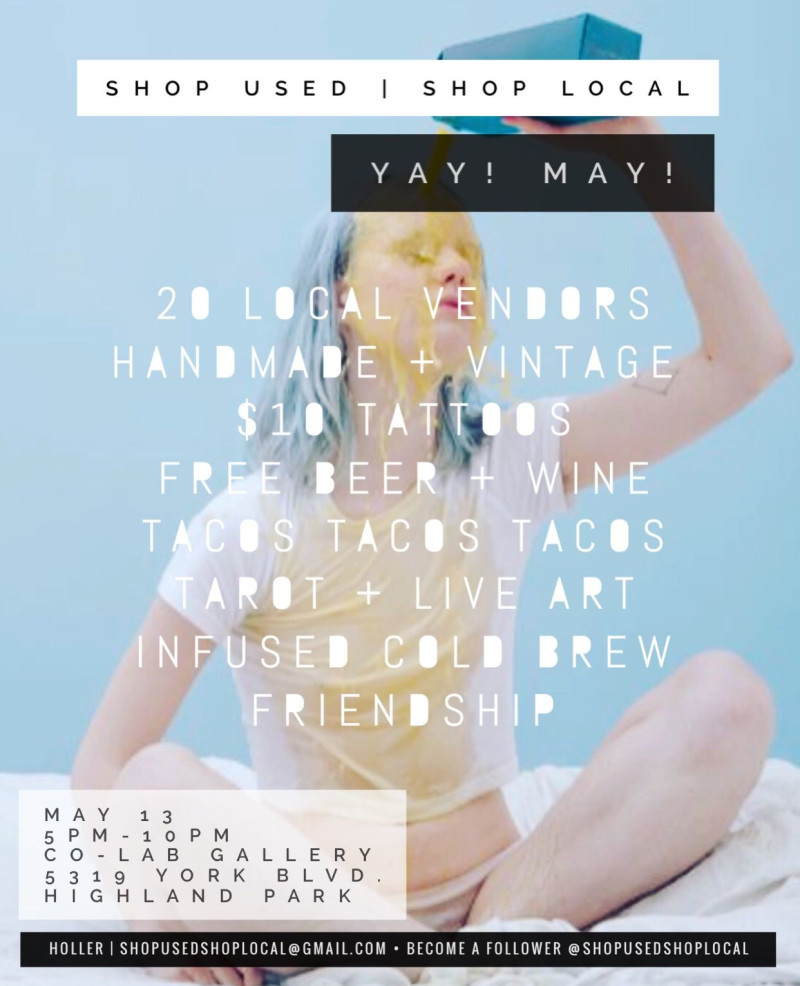 Head over to co-LAb Gallery for an evening of live art, intuitive readings, tarot, local vendors and artists. co-LAb is home of the best hand picked + handmade in LA and the $10 tattoo.

Free, with free wine and beer too!

Outdoor screening season is upon us. The options are numerous. 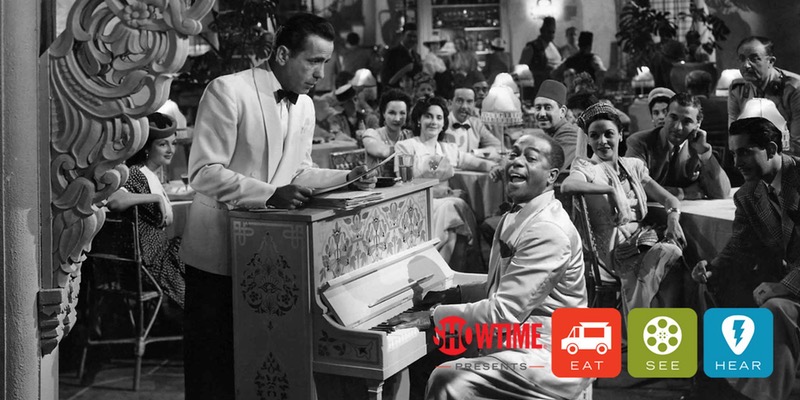 Free American Music every Sunday at the Echo. Between acts, relax out back on the Ole Echo backporch, listen to some acoustic music (past back porch superstars include Triple Chicken Foot and the Hi-Ho’s) and eat some delicious BBQ. Come back inside and listen to DJ Cousin Roy spinning great old classic country on the record player.  See some of the best country/roots bands in L.A.: dance, drink and meet your pals old and new at the friendliest free shows in town.
Free

at The Echo and sometimes The Echoplex
1822 Sunset Boulevard
(2 blocks east of Alvarado in Echo Park)
Los Angeles, CA 90026

Filed Under: Events, New, The City Prolific
The Brewery Artwalk
The City Escaped | Eclipse 2017: Wendover and the Salt Flats